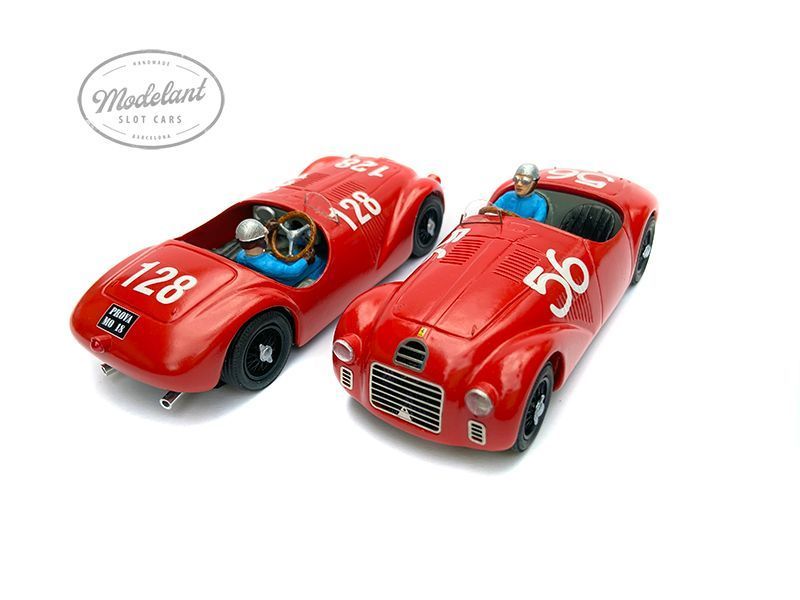 It was the first car to carry the Ferrari emblem. The V12 engine was designed by Gioacchino Colombo, with some contribution from Giuseppe Busso and Luigi Bazzi.

The debut of the 125 S was made at the Piacenza circuit on May 11, 1947, with the number “128” and was, in the words of Enzo Ferrari himself, “a promising failure.” Franco Cortese was forced to retire due to fuel pump problems when leading the race.

It was a few days later at the GP di Roma on May 20 of the same year when the first absolute victory in the history of Ferrari arrived, with the number “56” and also at the hands of Franco Cortese.

In the following four months the 125 S returned to the track 12 times and won five of these races.