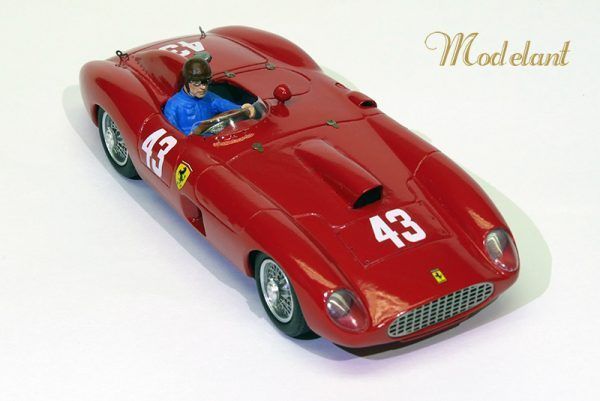 On January 29, 1956 Juan Manuel Fangio teaming up with Eugenio Castellotti
entered on the 1000 kms of Buenos Aires, starring an epic climbing in a race that probably won if it wasn’t for the problems of transmission caused by a runway from Castellotti when dodging a dog that crossed the semi-urban circuit and that made them lose an hour and a half with the repair. 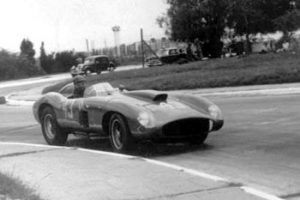 The Ferrari 410 S wore a 380 hp V12 engine that subsequently achieved numerous
victories in the North American SCCA championship at the hands of renowned drivers like Phil Hill or Carroll Shelby, who defined it as the largest and fastest Ferrari built to date. 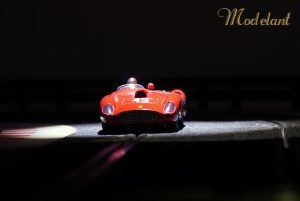 In our replica we wanted to transmit that spectacular image that the 410S shows on the track, in the words of Carroll Shelby: the best and largest Ferrari I have ever driven. Strictly respecting the 1/32 scale and using resins of the best current quality, it has been modeled by hand, without assistance of any kind, giving that special character that its 1/1 namesake has.

Manufacturing, following our tradition, has been carried out entirely in our Sabadell (Barcelona)  workshop, from injection or casting to packaging, through painting, decoration and assembly.

The production is limited and numbered to 150 units, and presented in the elegant wooden box with a resin diorama as a display stand. 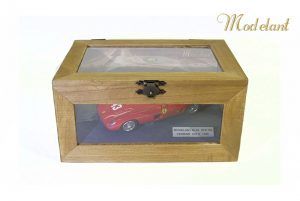 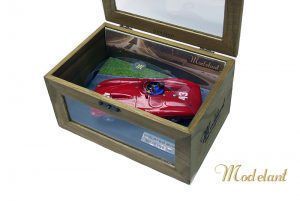 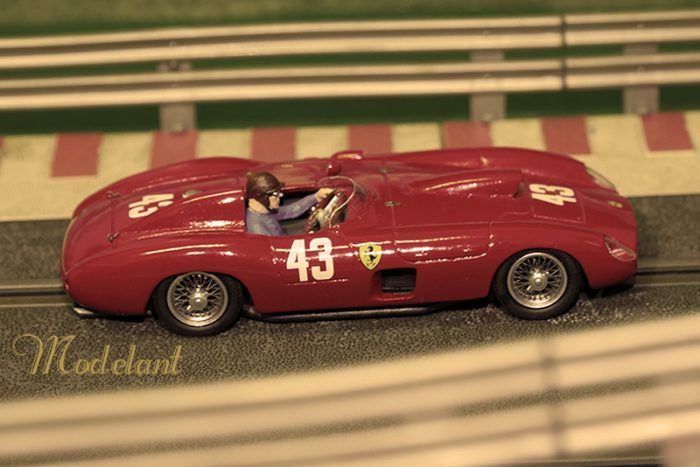 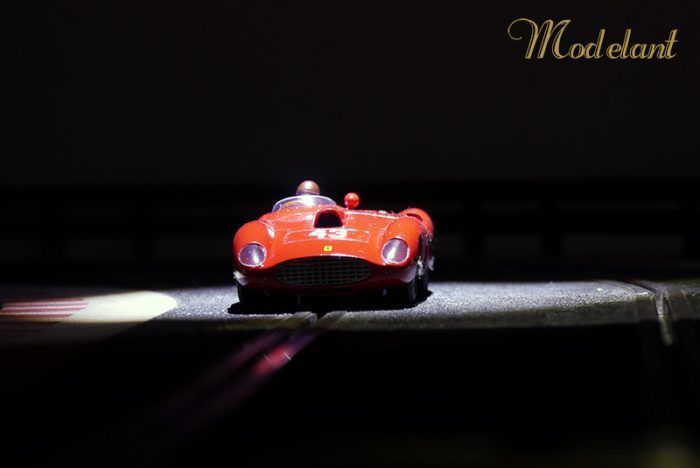 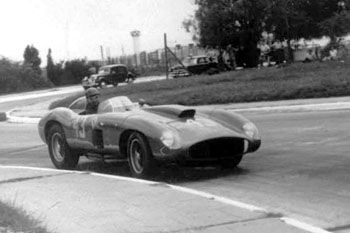 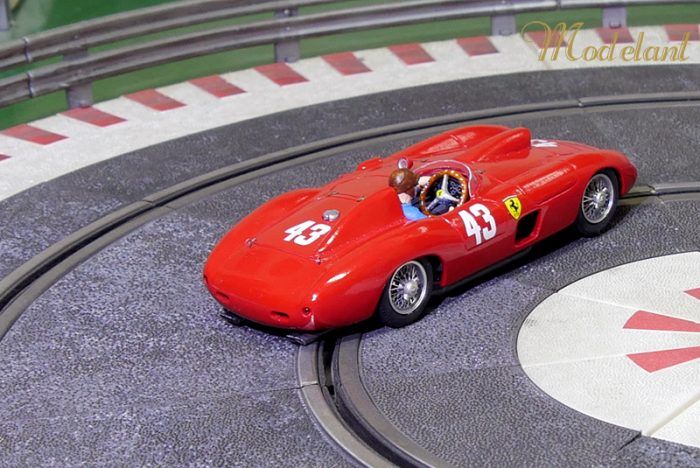 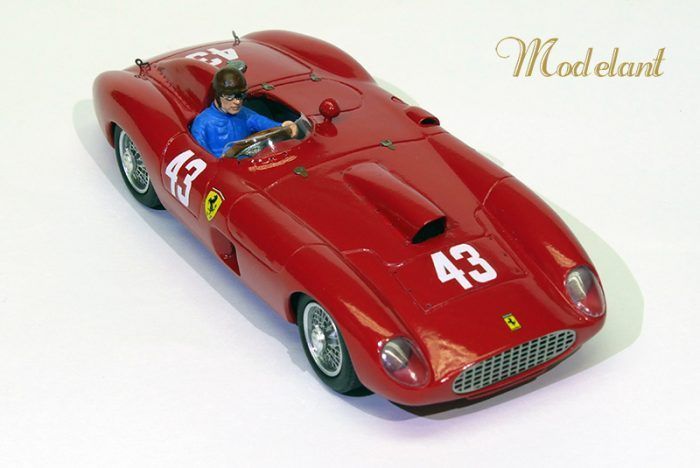 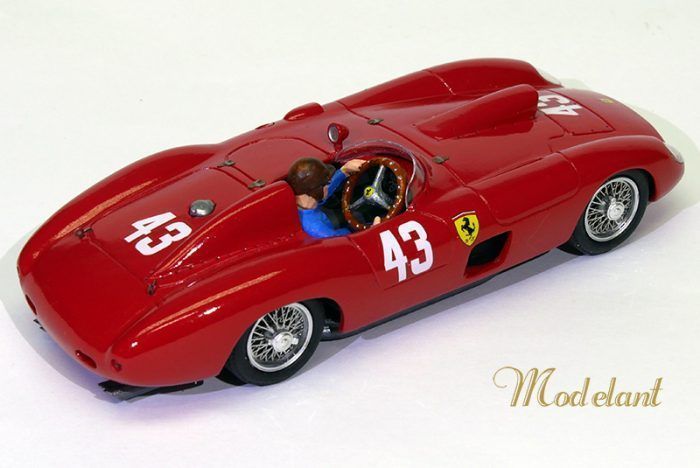 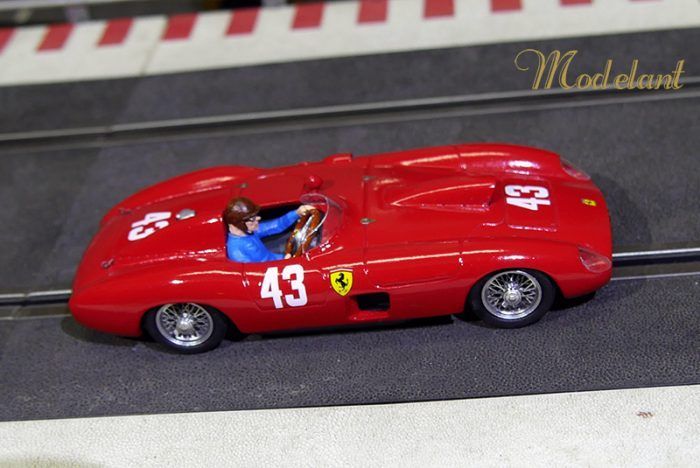 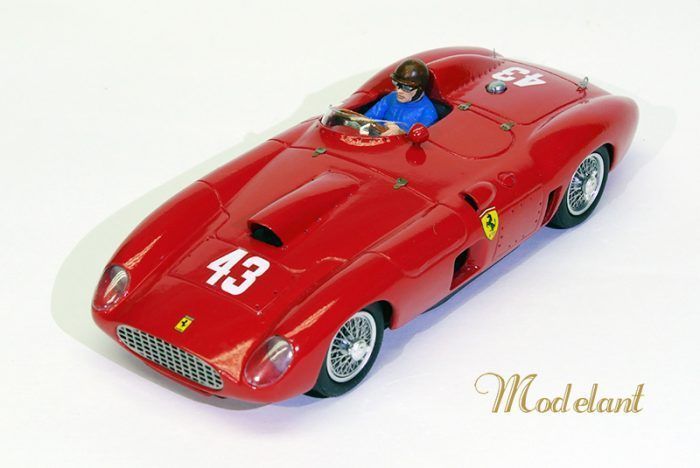 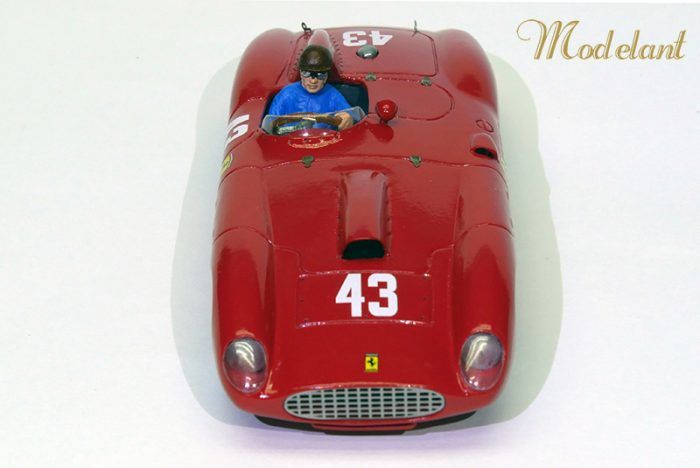 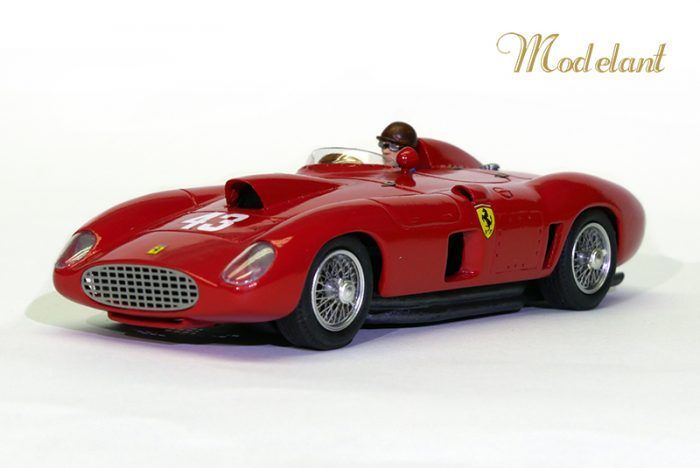 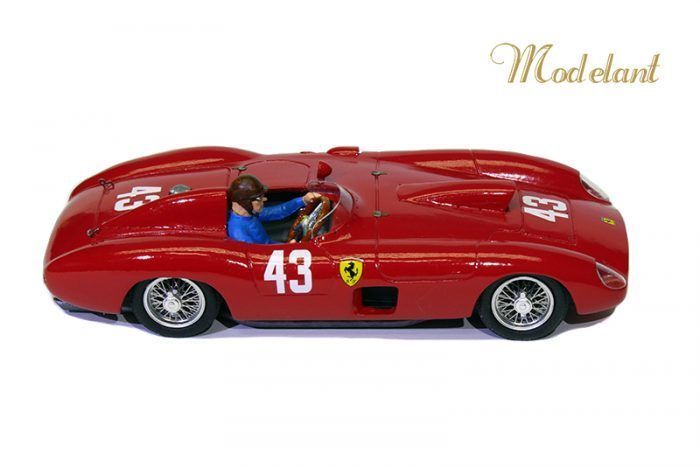 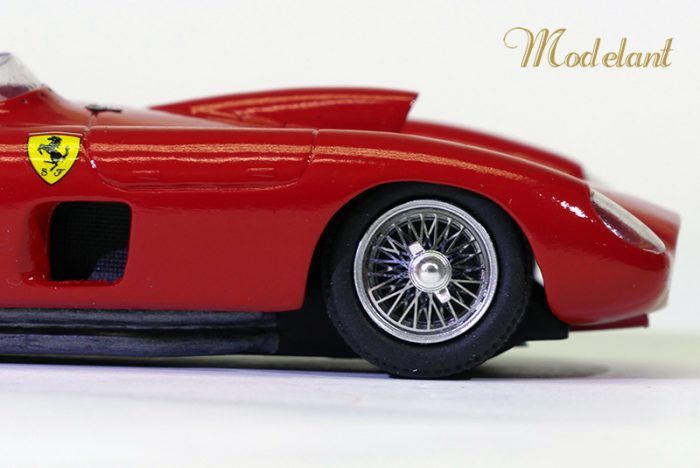 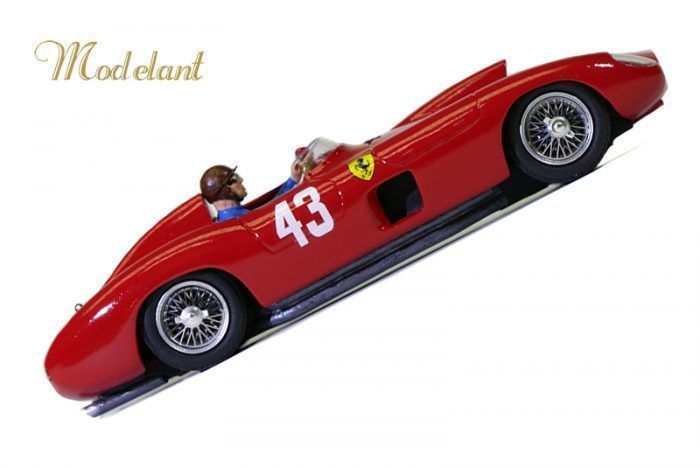 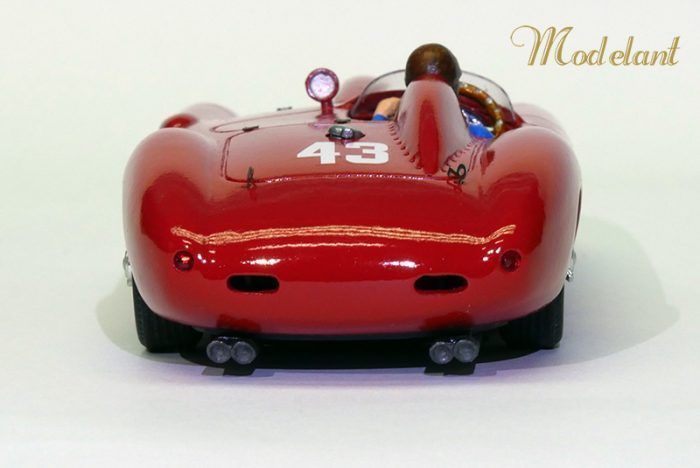 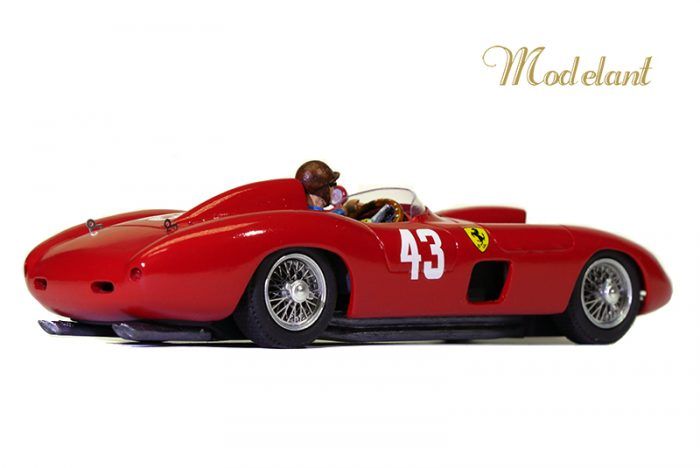 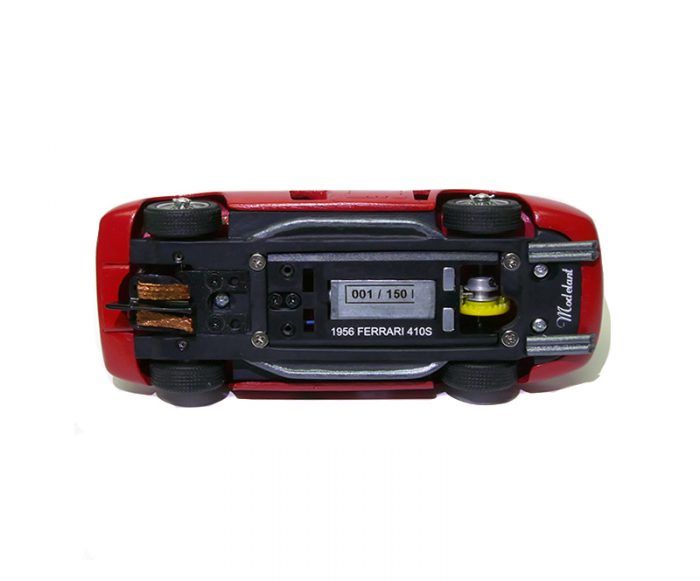 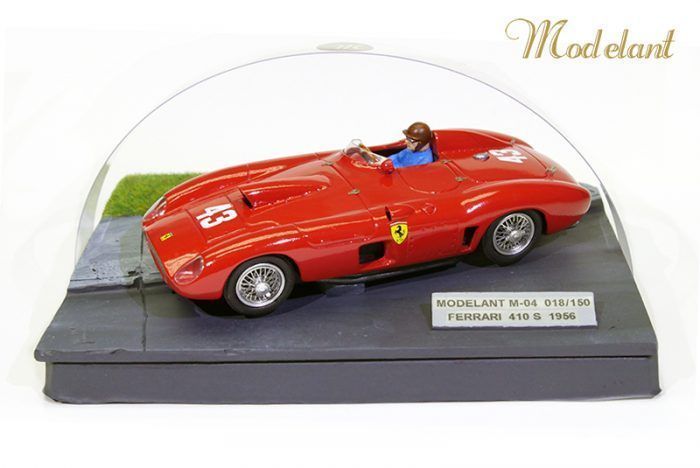 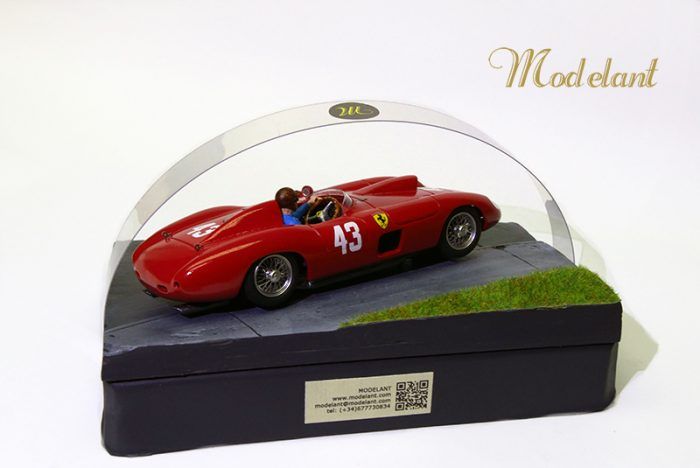 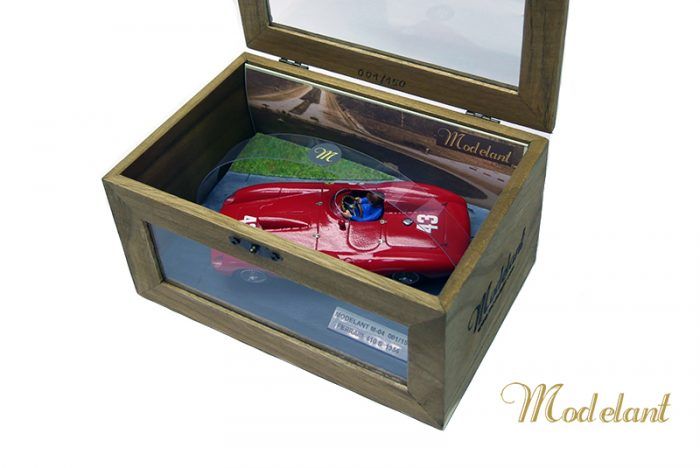 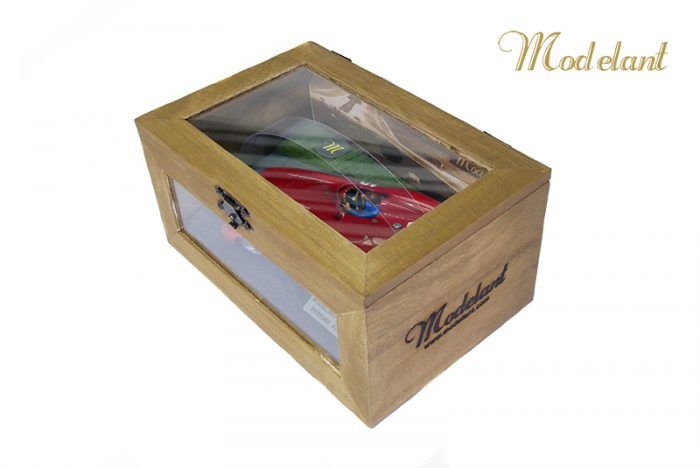 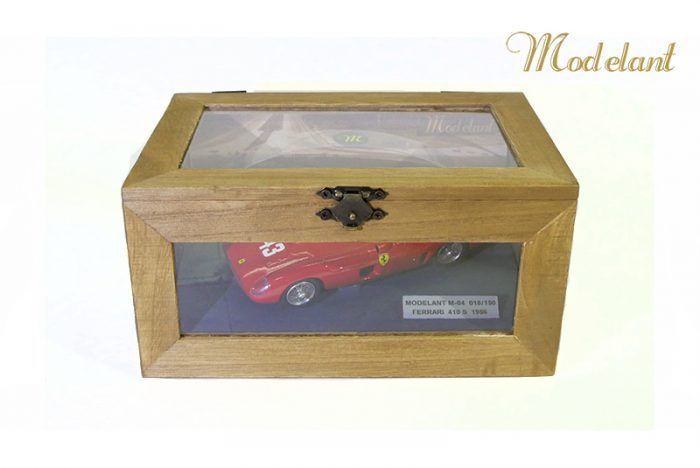