It was the first car to carry the Ferrari emblem. The V12 engine was designed by Gioacchino Colombo, with some contribution from Giuseppe Busso and Luigi Bazzi.

The debut of the 125 S was made at the Piacenza circuit on May 11, 1947, with the number “128” and was, in the words of Enzo Ferrari himself, “a promising failure.” Franco Cortese was forced to retire due to fuel pump problems when leading the race.

Just a few days later at the GP di Roma on May 20 of the same year when the first absolute victory in the history of Ferrari arrived, with the number “56” and also at the hands of Franco Cortese.

In the following four months the 125 S returned to the track 12 times and won five of these races. 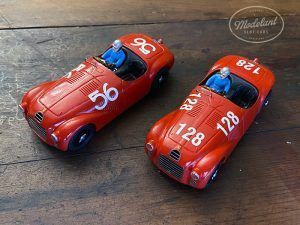 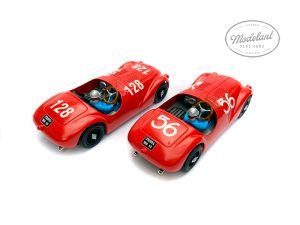 In our replica we have maintained the maximum fidelity to the 1/32 scale, modeled by hand and manufactured by hand in our workshop in Sabadell using high quality resin and photo-etched metal parts to give greater realism, and opting for a traditional mechanics formed by a chassis of our own creation adapted to the contour of the body with a Scaleauto plastic supports that guarantee optimum performance on the track. 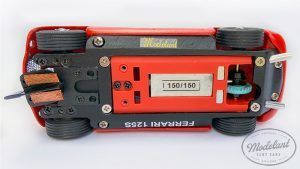 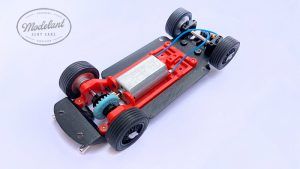 Production is limited and numbered to 150 units. For the first time in Modelant we have had serious doubts about which would be the best decoration to reproduce, two great moments are culminated by this 125, the first race of a Ferrari, and its first victory, so we have decided to recreate the two historical moments . In this way, units 001 to 075 correspond to the first official race of a Ferrari, at the Piacenza circuit in 1947 with the number “128”, and the second version, units 076 to 150 represent 9 days later, with the number “56”, when Franco Cortese himself signed the first victory in the history of Ferrari at the Circuito di Roma. The legend began.

Ferrari 125 S Pack showed in the elegant wooden box with a resin diorama as an exhibition stand. 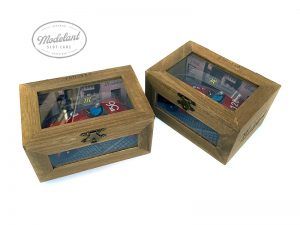 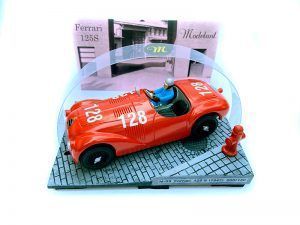 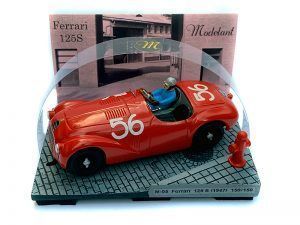 Do not miss any of our news, follow us: @modelant 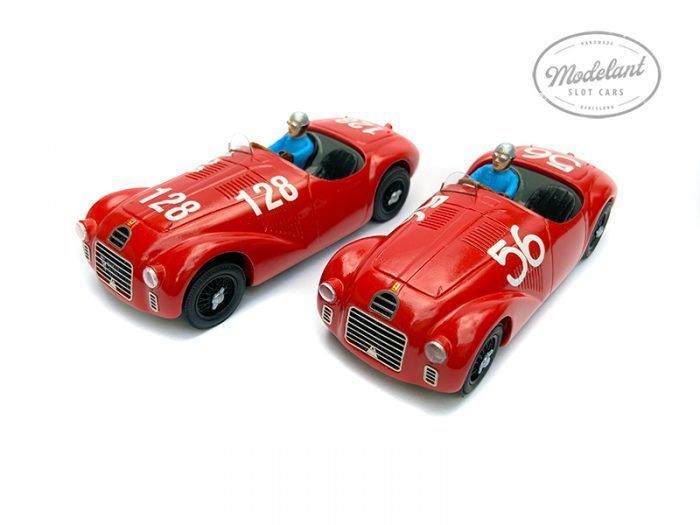 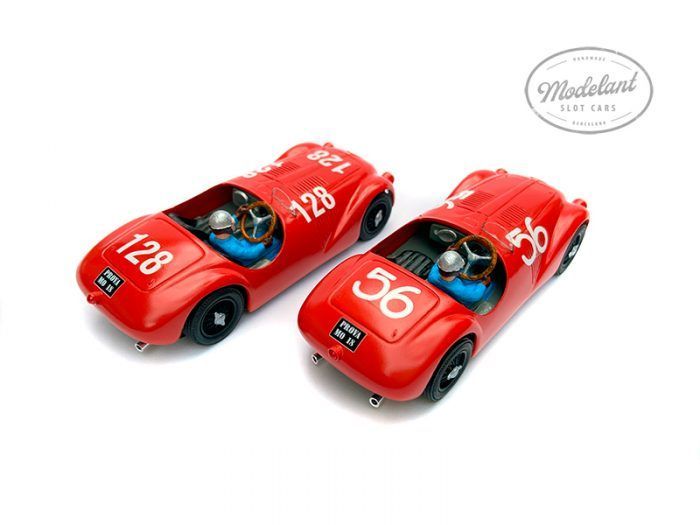 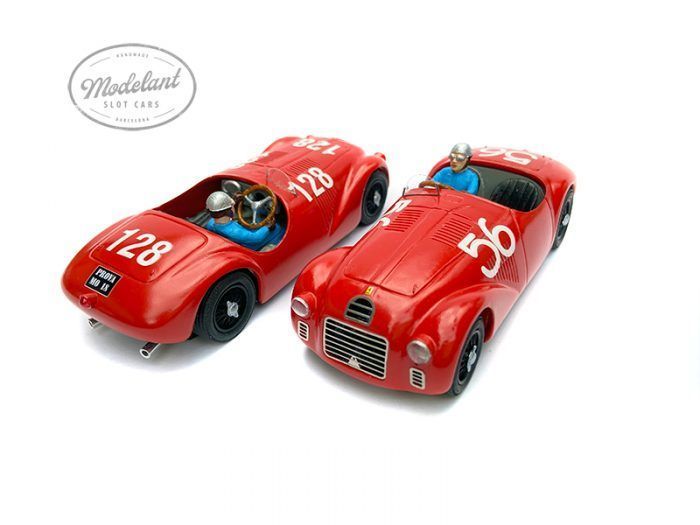 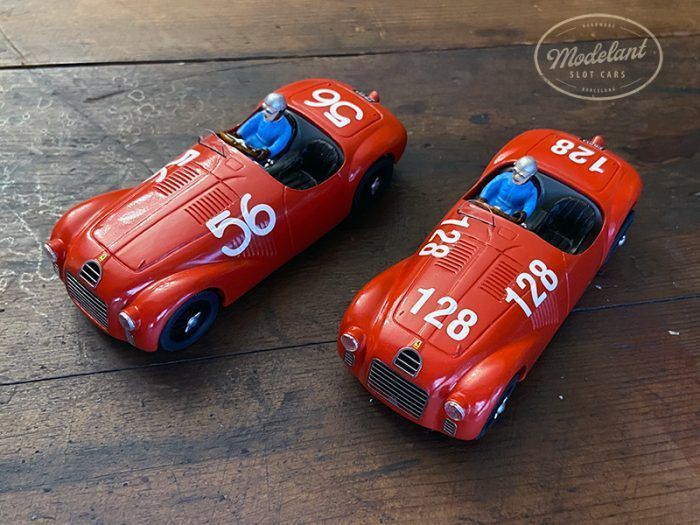 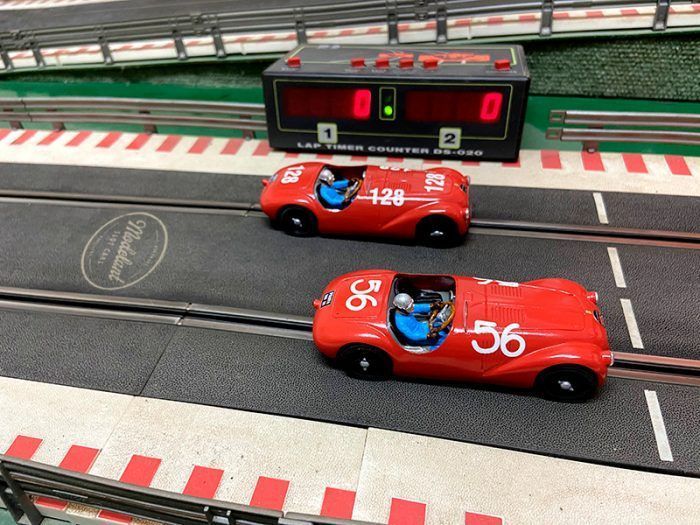 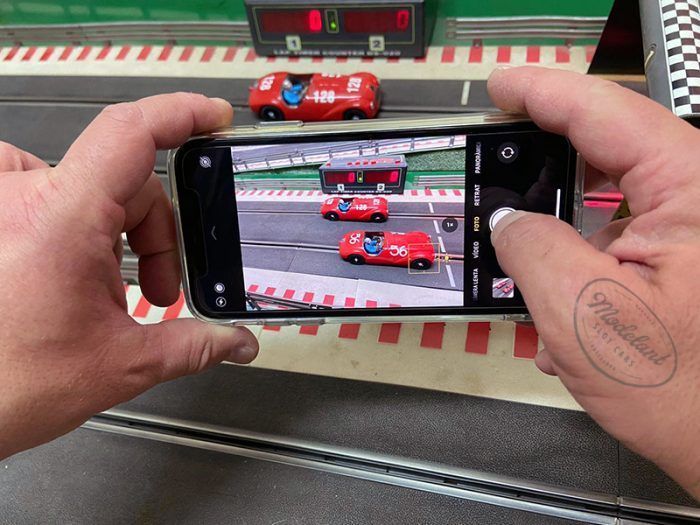 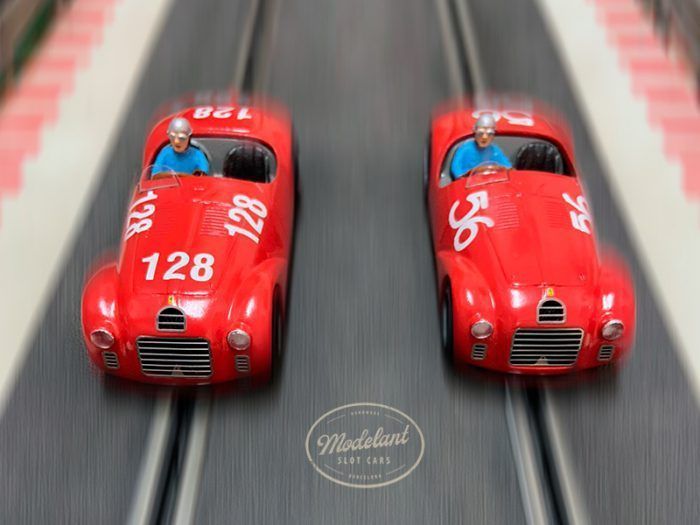 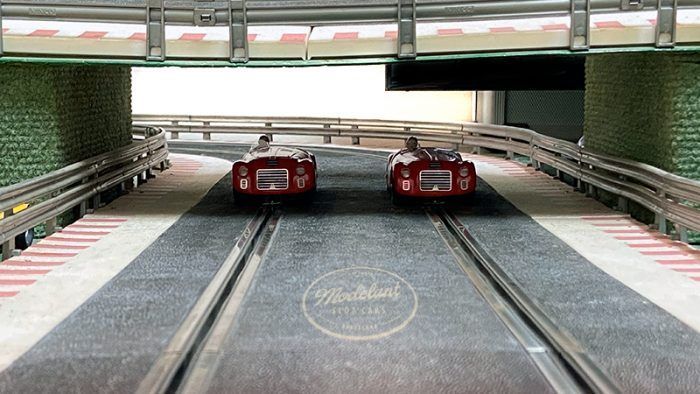 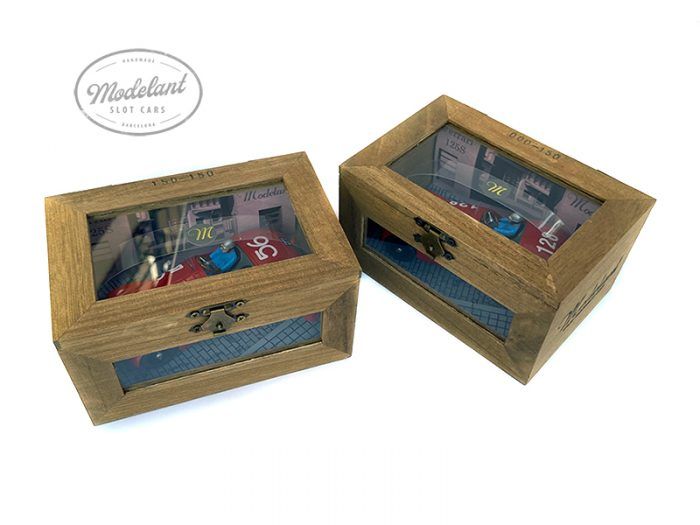