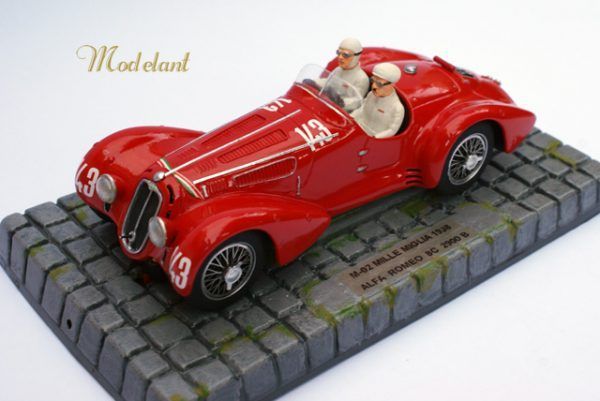 The Alfa Romeo 8C 2900B Mille Miglia was the Italian brand’s bet for road races, as in circuit racing, the dominance of German vehicles was beginning to be overwhelming. Vittorio Jano developed the 8C 2900B specifically for this race, with a 2.9-liter, 300 hp engine, achieving at least one victory in each registered event, and the first two final positions in the 1938 Mille Miglia at the hands of Biondetti and Pintacuda.

The one in 1938 was Clemente Biondetti’s first victory in the Mille Miglia, with Aldo Stefani as team couple. His main rivals were his own teammates, Farina and
Pintacuda, however, won with an average of 135,391 km / h, a record that was not beaten until 1953. After from World War II, he won again in 1947 ahead of Nuvolari with the 2900B. The victories of 1948 and 1949, this time with Ferrari 166, make him the king of the Mille Miglia, being the only driver who has win four times.

Following our artisan philosophy, developing and producing completely by hand in our small workshop without the intervention of third parties, the Alfa Romeo 8C 2900B has been a qualitative leap, both at the company level (being one of the few artisans that entirely manufactures our resins), as at the level of finishes, this lapse of time between the Auto Avio and the Alfa Romeo has allowed us to improve our manufacturing processes, building our own chassis for the model and avoiding using resources such as photo-etched parts and molten metals in the body.

The mechanics have also been improved, incorporating a motor with more revolutions and mounting motor cradle with calibrated axial bearings, axles and crown, in addition to exclusive rims expressly modified for our 2900B.

We have also wanted to pamper the presentation, in which we have put special care in the construction of a noble numbered wooden box, pyrogravure and finished in oak with an aged appearance, with a paver base that will serve as an exhibitor.

Production will be limited to 300 numbered units and is available from October 28, 2014. 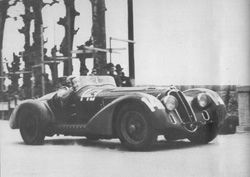 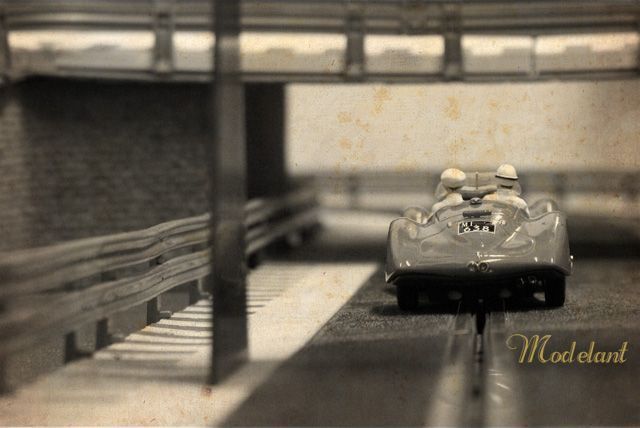 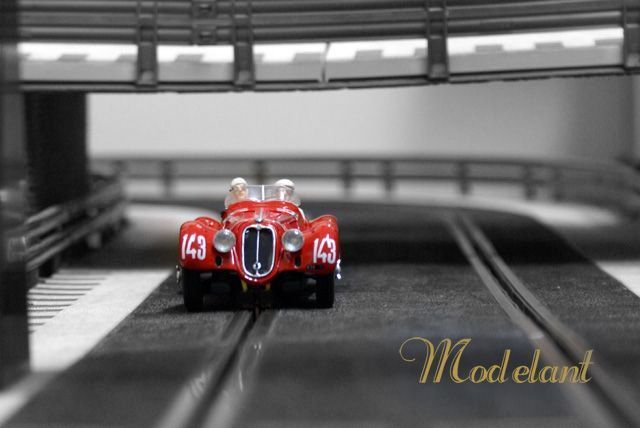 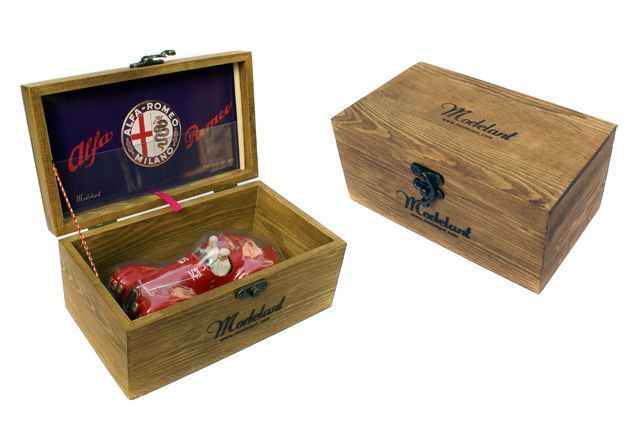 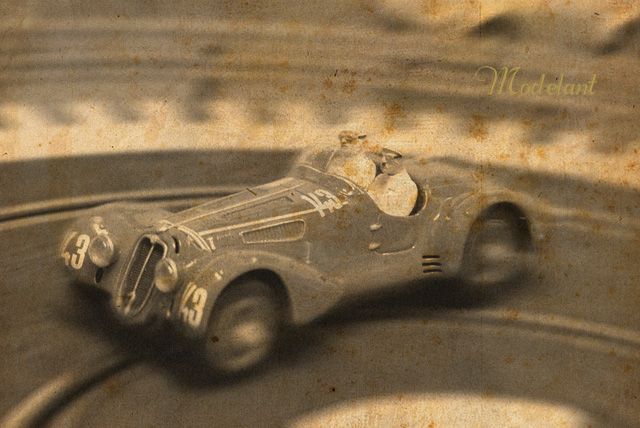 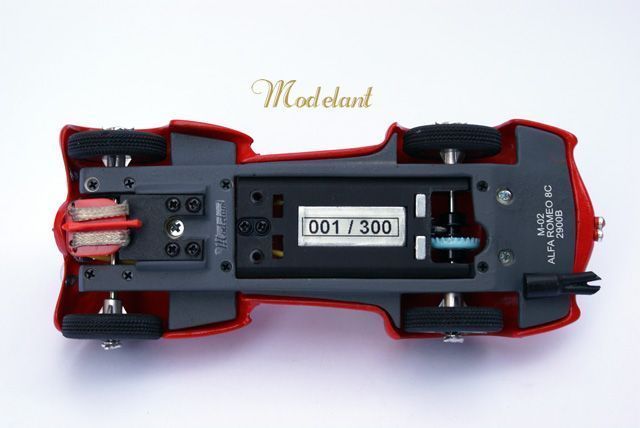 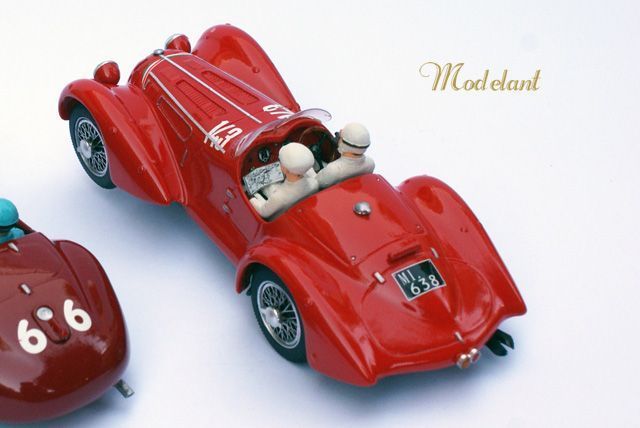 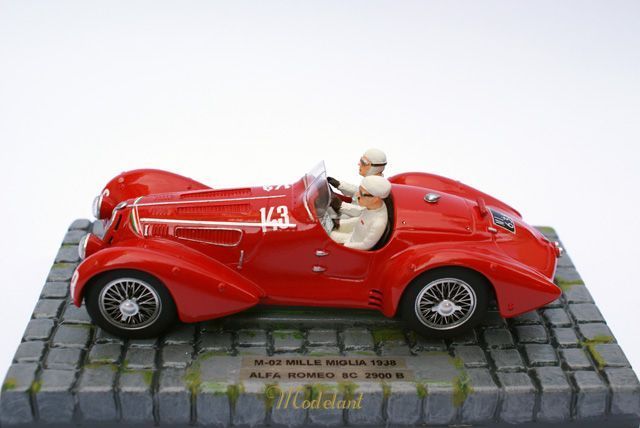 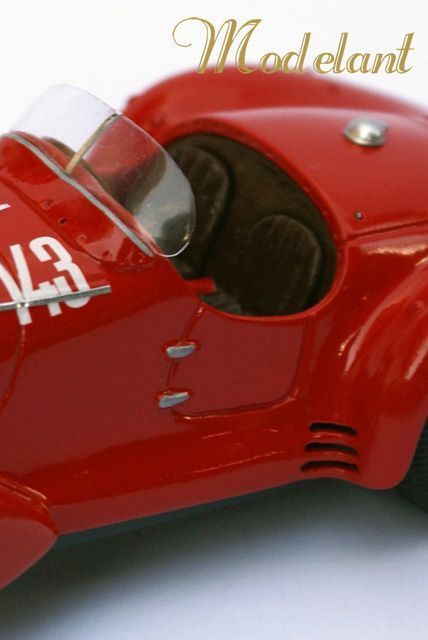 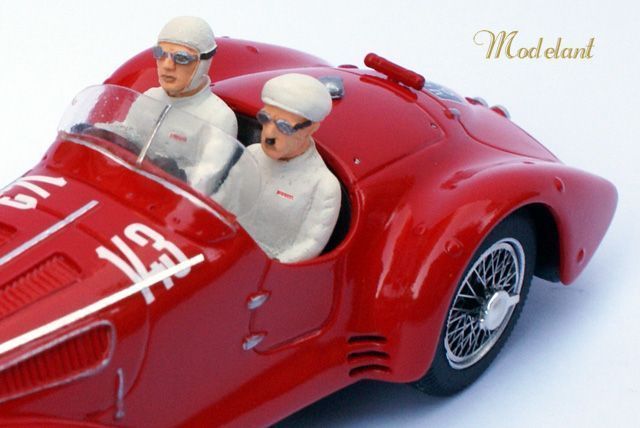 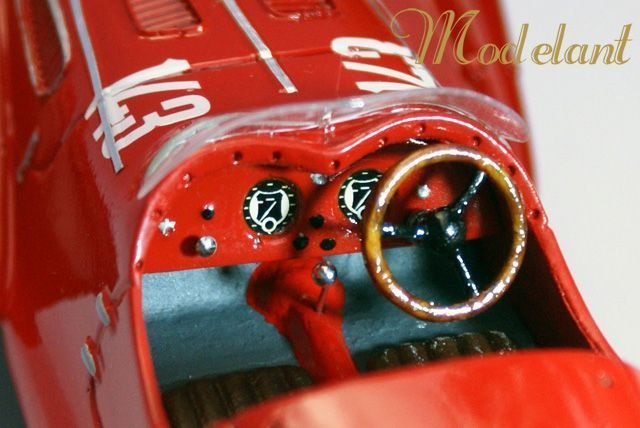 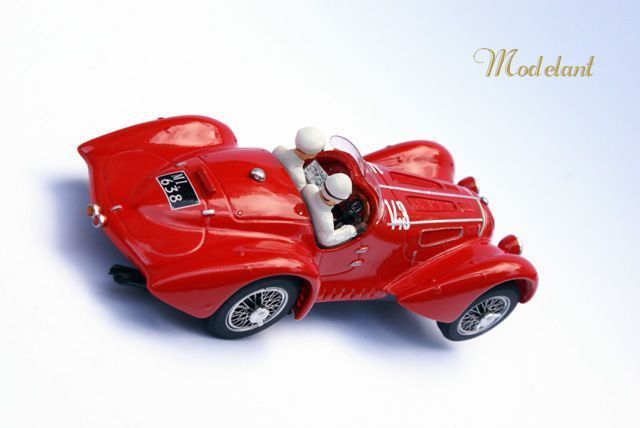 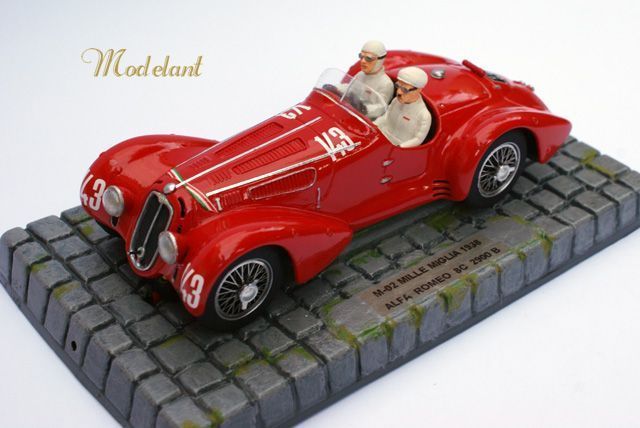